The internet has been an endless source of information and entertainment. It is at once a sanctuary and a learning space for children. The inherent curiosity that children carry helps them explore the online space in all its glory. From online gaming to learning skills on YouTube, kids use the internet for diverse reasons. The novelty of this place appeals to them and they come back to it time and again.

Although the Internet provides children with much-needed skills it also makes them vulnerable to various dangers. These online risks are ever-changing and manifest in different manners- cyberbullying, fraud, grooming and sextortion being some of them. With such risks on the rise, as parents, caregivers and adults it should be our duty to help the children around us to traverse these waters safely.

A study on Cyberbullying undertaken by Microsoft in 2012 revealed that India ranked third for high bullying rates out of 25 countries. More than half the participants aged between 8-17 who took part in the study disclosed that they had gone through some form of bullying online. The Teens, Tweens and Technology Survey presents us with numbers that are staggering. 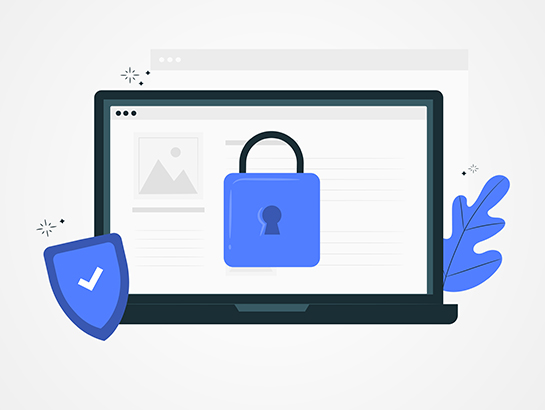 Children also become easy targets of sexual predators online. The internet becomes a very potent ground for predators to groom and softly coerce children into sexual activities for their financial and sexual gratification. Videos and images are morphed and used for long term sexual exploitation. According to an India Today article, there has been a significant increase in sextortion cases, especially in Delhi. The modus operandi is the creation of fake profiles on social media and using it to lure potential victims. Such cases have been steadily increasing and the Delhi Police also believes that most of the cases also go unreported.

Another alarming example that showcases the climate of harassment online is the Boys Locker Room incident. The locker room consisted of a group of underage teenagers and adults who passed around photos of women and girls. They took turns to comment on their appearances and rate them according to their looks. After countless reports and traumas later the group was banned by Instagram and Delhi Police took action. Incidents like these are not isolated. They keep on recurring in different forms. These traumas when faced by children can be life-altering. How does then a parent or a caregiver ensure cyber safety in these times?

Practising online safety measures is not an easy task but a task one must undertake. Setting rules and guidelines around safety both online and offline can be a starting point. Talking to kids about the way they spend their time online and having conversations around online safety and digital hygiene is the starting point of addressing this issue. Small changes such as limiting screen time for your child can also help them become less prone to being bullied online. Monitoring your child’s online activity is another way to make sure that age-inappropriate content does not reach them.

In our upcoming webinar on November 7, we will discuss Cyber Safety Measures for Parents in Time of Online Learning, and explore more ways to tackle these problems. Please join us for this discussion.